There are different methods of spectroscopy that rely on the qualities of matter to either absorb or emit light.

In Emission Spectroscopy, matter is excited so that it emits or scatters light.

One form of Emission Spectroscopy is Laser Induced Breakdown Spectroscopy (LIBS).  In LIBS, a laser is focused on sample. The laser ablates a small amount of material which generates a plasma plume. The light emitted by the sample as it cools is measured to identify the material. Because only a very small amount of the material is consumed LIBS is considered essentially non-destructive.

Another form of Emission Spectroscopy is Laser-induced Fluorescence Spectroscopy (LIF).  LIF involves the electronic excitation of an atom or molecule by a laser, causing it to reach a higher energy state, followed by a spontaneous emission of light.  The molecule is excited by absorbing a photon, and the energy is released in the form of a photon when the electron returns to a lower energy state.  Different molecules will emit photons with different energies or frequencies.

Contact our Sales department for assistance in selecting a product for your spectroscopy application.

Products for this Application 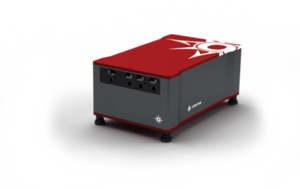 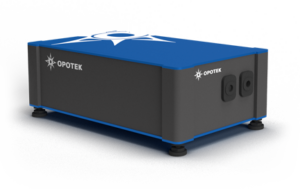 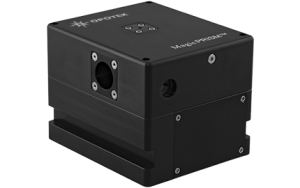